2006: Johnny Unstoppable  “Life With Two Feet On The Ground” - bass

The third album "C", published in 2019, is available on all major platforms, and for licensing though The Orchard at 23 E 4th St, New York, NY.​ 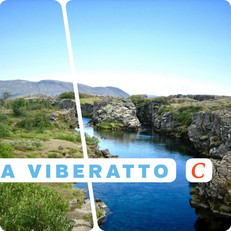 In The Wake Of The Day

These beats were recorded in September of 2013.
All the parts were written and recorded by Guthrie at his home studio, "Studio Gu3" in Kingston, New York. 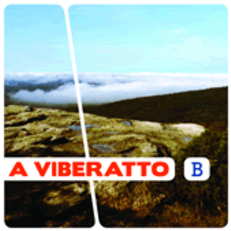 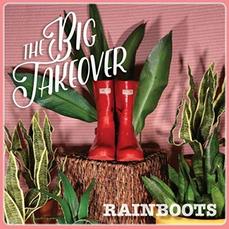 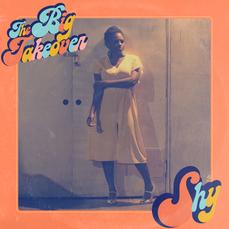 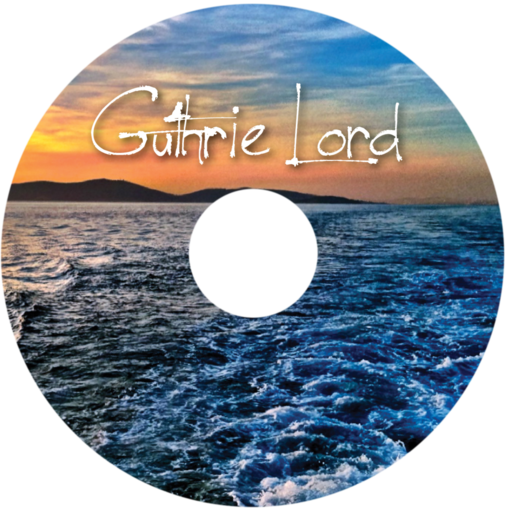 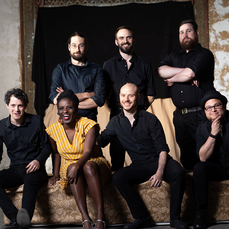 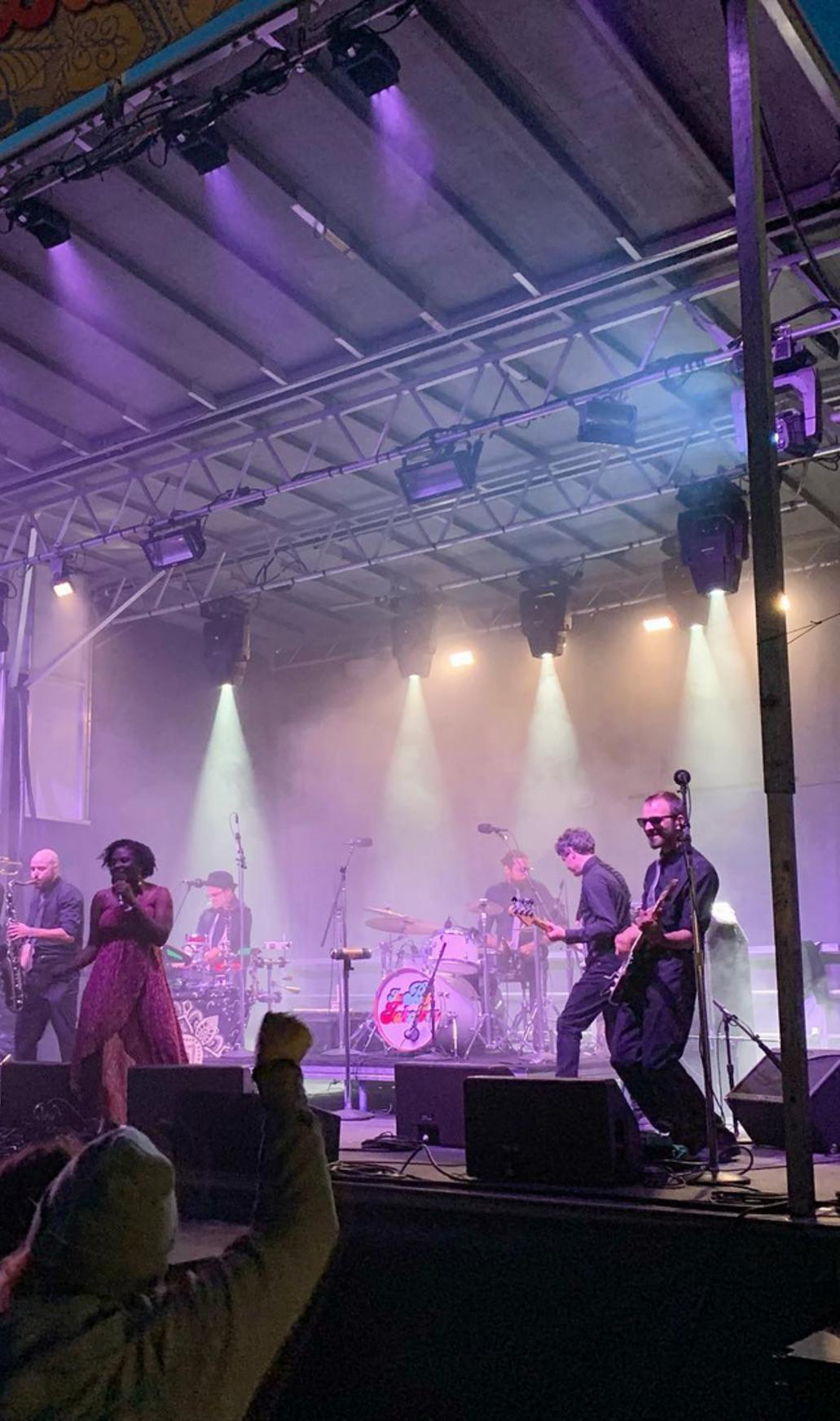 Published in 2016 in association with Spirit Voyage.​​
Performed, recorded and mixed by Guthrie Lord.
Mastered by Anthony Molina at White Light Studio.

Playing both the bass and the guitar parts at the same time, Guthrie transcends the limitations of a regular six string, and blurs the lines between jazz, blues, rock, and hip-hop in the process.

This EP was recorded in the summer of 2008, featuring Dean Sharp on drums and Guthrie Lord on guitar with two bass strings (aka “The Guitu3”).